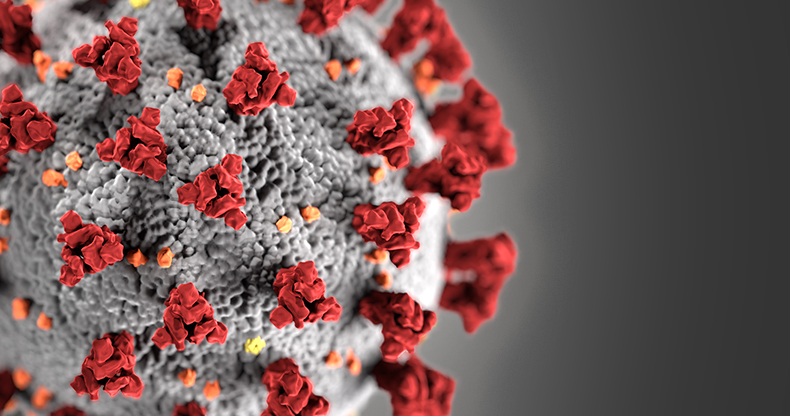 This week, the BC CDC concluded that:

For the full surveillance report from BC CDC, please click here.