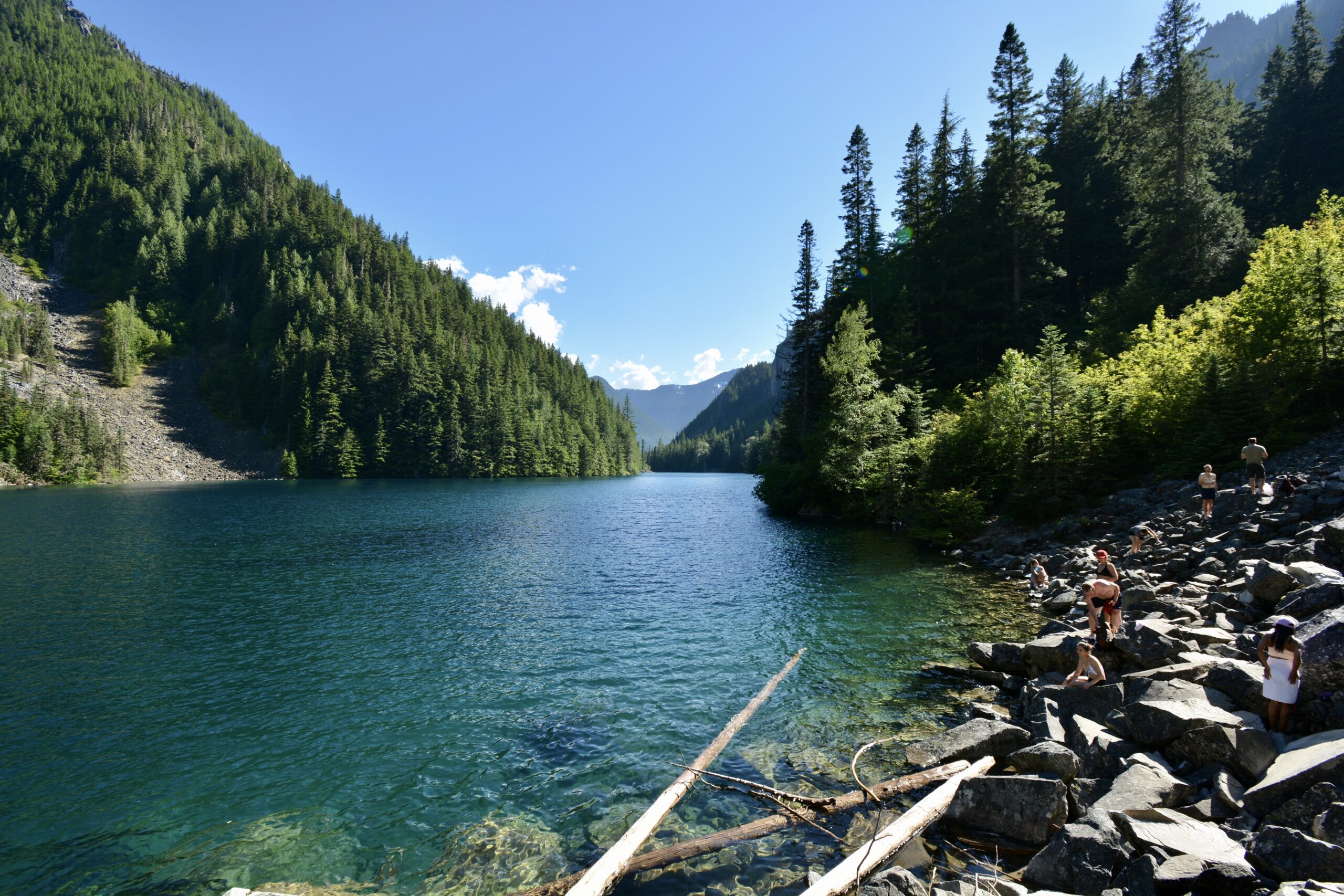 The Province of British Columbia has just announced the introduction of day-use passes for six provincial parks. Although parks have wide open spaces, most visitors are often confined to trails that can become crowded in certain areas like viewpoints.

Beginning Monday, July 27, 2020, people can get a free BC Parks day-use pass and visit certain areas in six of the busiest parks, including:

A few months ago, I put together a map and list of provincial parks in British Columbia.